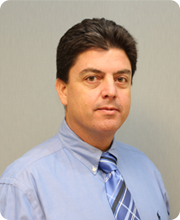 President, CEO and Chairman of the Board

Graduated engineering in 1990 and subsequently obtained his Master’s Degree in Management; he first got involved in the Auto Industry by working for renowned Daimler-Chrysler. After 7 successful years at Daimler-Chrysler, Mr. Gonzalez moved to the US. In 2008, he founded United Quest Financial, Inc. as President and CEO with the help of Mary Gonzalez, VP. His responsibilities also include focusing on strategic plans by working with the Board and other TEAM members to establish short and long term goals, as well as policies. 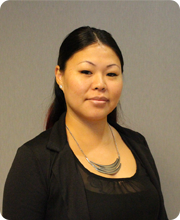 Mrs. Mobley began her career in the lending industry in the early 2000’s as an underwriter for Countrywide Home Loans. In 2008, at the inception of United Quest Financial, Inc., LaTramos first began as the Senior Underwriter and was then promoted to the Operations Manager. Leading the operations of the office as a great TEAM player, overseeing the underwriting, verifications, insurance and compliance of the company. Her ability to multi-task is a key component in the Company’s success and growth.